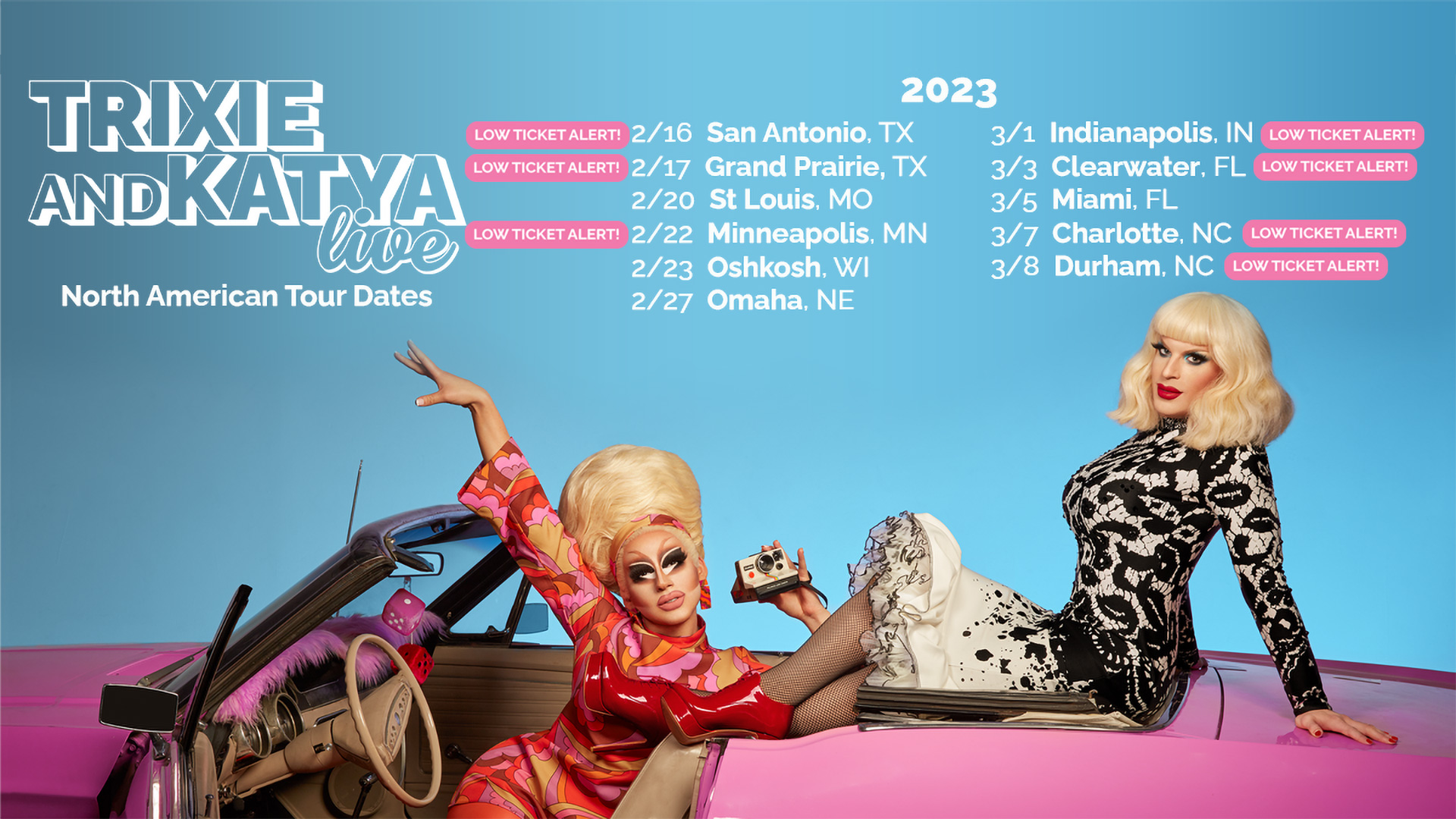 Trixie Mattel has redefined what it means to be a “drag queen” by releasing three acclaimed, charting albums (‘Two Birds’, ‘One Stone’, and most recently, 2020’s ‘Barbara’), launching a successful cosmetics company, Trixie Cosmetics, co-authoring the NY Times Best Seller “Trixie and Katya’s Guide To Modern Womanhood”, raising over $100k for numerous charities and organizations in 2020 through her “Twitch Tuesdays” video game livestreams, and becoming a celebrated touring and YouTube comedienne (best known for the wildly popular “UNHhhh” and the Netflix-produced “I Like to Watch” series), all while winning the third season of RuPaul’s Drag Race All Stars.

Katya Zamolodchikova is the self-proclaimed “Sweatiest Woman in Show Business.” She cohosts the wildly-popular YouTube series “UNHhhh” along with the Netflix digital series “I Like to Watch,” and is a NY Times best-selling co-author of “Trixie and Katya’s Guide To Modern Womanhood.” Katya recently completed a sold-out 80+ stop global theater tour and released her first TV standup special from that tour, “Help Me I’m Dying.”

The RuPaul’s Drag Race legends, stars of UNHhhh, and expert biological women share the secrets of their feminine mystique in this satirical guide to beauty and homemaking. 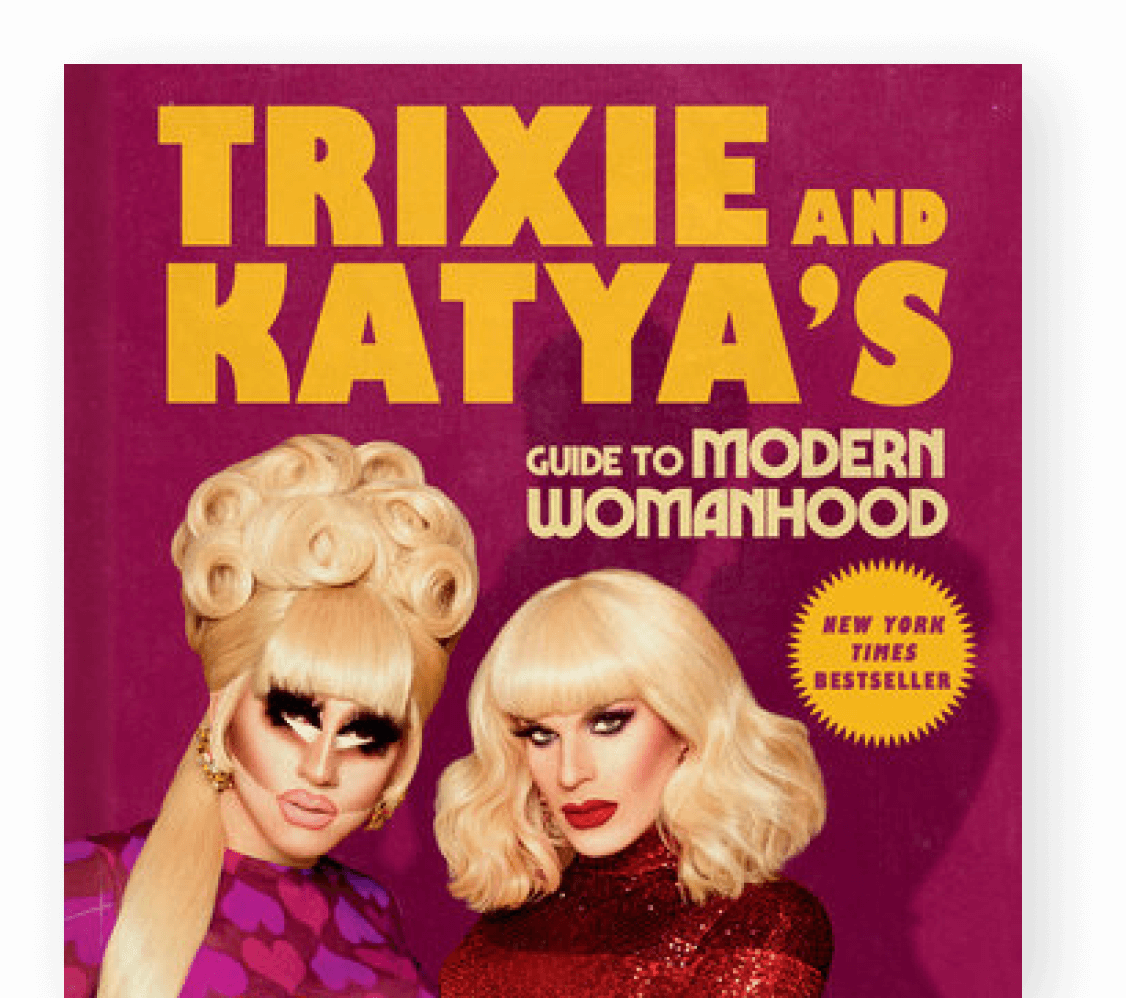 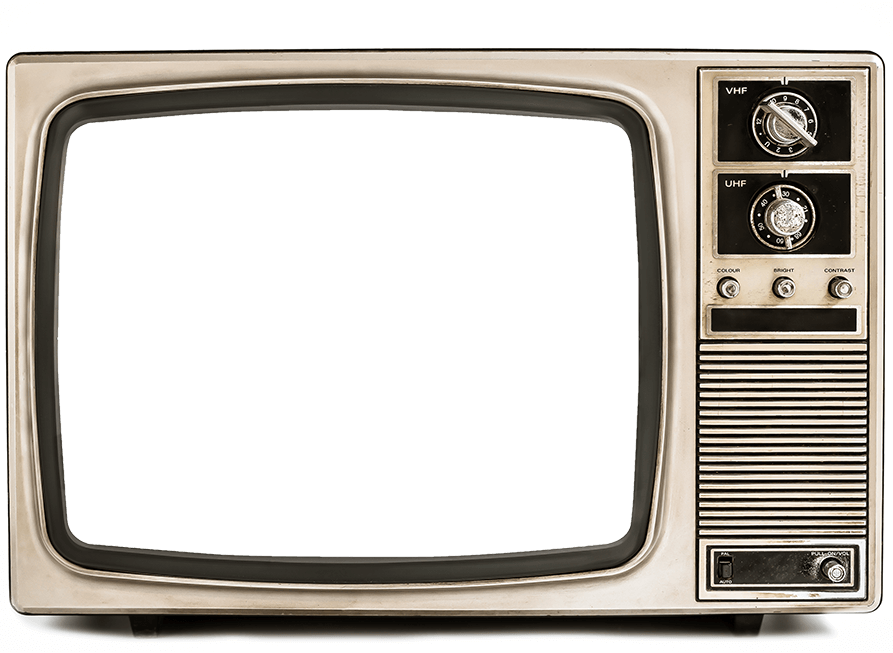 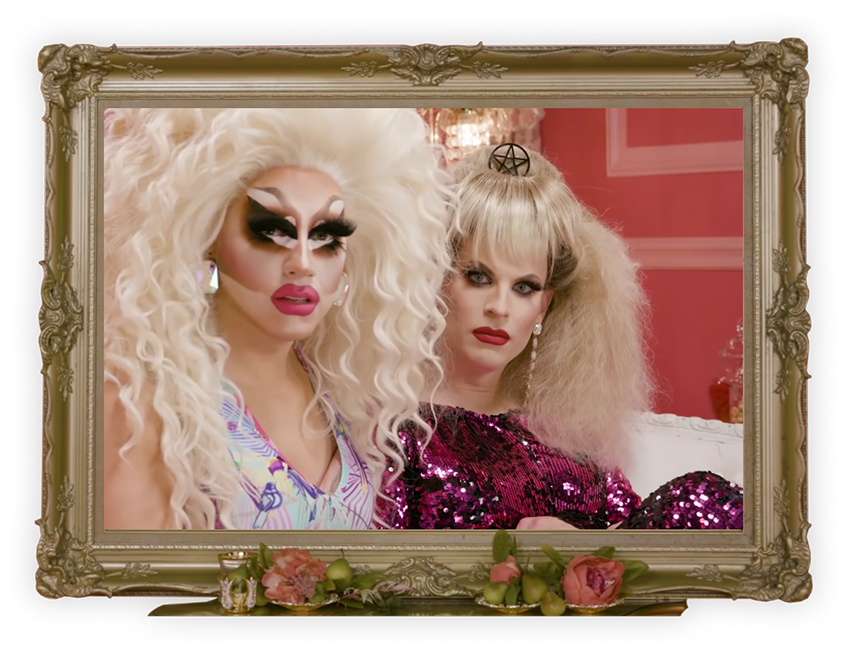 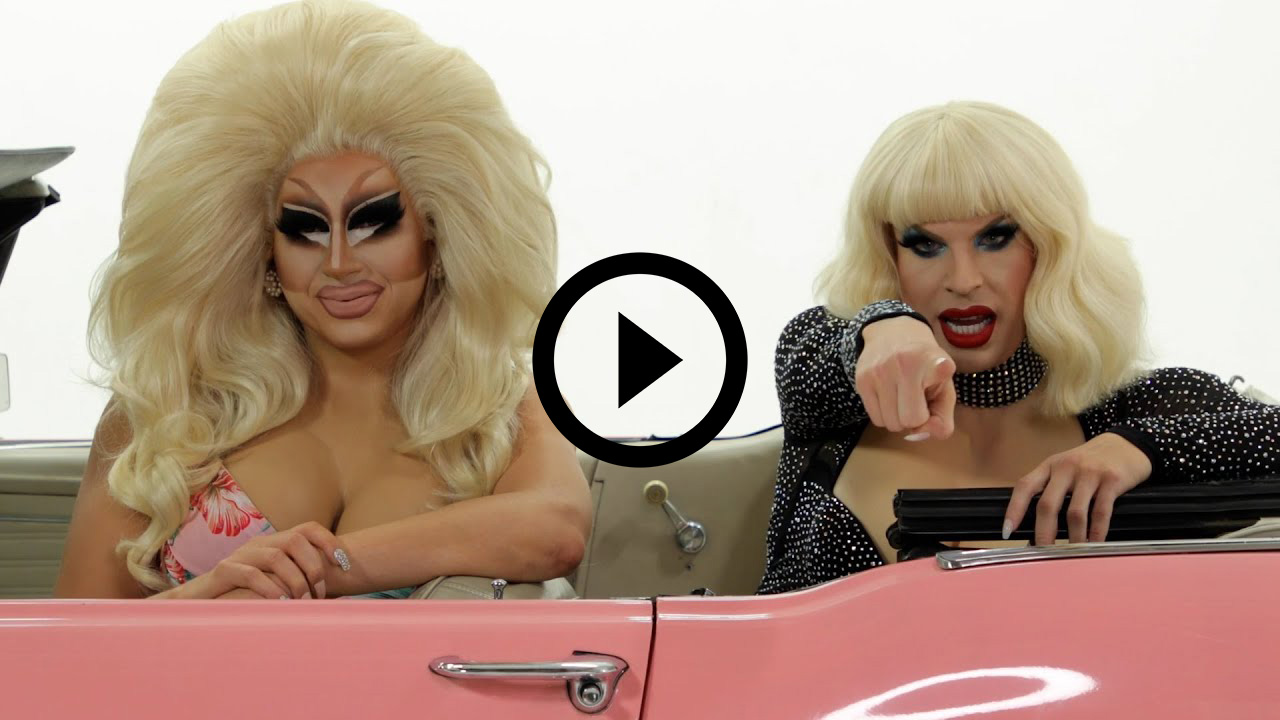